The Passover Seder is a Jewish tradition occurring on the evening of the 15th of Nisan and marks the beginning of the Passover holiday, which shall last for 7 or 8 days. The Jewish holiday of Passover occurs on the months of March or April from the Gregorian calendar.  As many Jews live abroad, it is customary in their case to celebrate the Passover for 8 days instead of 7 as it is usual in Israel, to ensure that the beginning of Passover is celebrated accordingly, even if based on a Gregorian calendar. Thus, in this case, the Jews living abroad have two Passover Seders – one on the evening of 15th of Nisan and one in the evening of 16th of Nisan, in order not to miss the debut of the holiday because of the calendar change.

In Hebrew, the word ”seder” means order or arrangement. According to tradition, families, including multiple generation families, are to gather together in the evening, for dinner and retell the story of the liberation of the Jews from their slavery in ancient Egypt.

While the Passover Seder is usually a family dinner, there are also communal Seders, which are organized in schools, synagogues or even community centers, even open to the public in some cases. Another tradition on this particular Seder is to have guests invited, especially strangers and the needy. This is due to the symbolism attached to the holiday, which makes it an integral part of the Jewish faith and identity. According to the Torah, if it had not been for the divine intervention to help liberate the Jews from Egypt and have them flee the country, they would have continued to be slaves in Egypt. Thus, Passover is an occasion to give thanks  and praise to God for their liberation.

It must be emphasized the important family character of the holiday, as Passover comprises several customs and traditions that need to be passed on from one generation to another: telling the story of the Exodus, as well as discussing it and its long-term implications, with the children present at the table, reading the Haggadah, drinking four cups of wine, eating symbolic foods present on the Passover Seder plate, such as matzah – unleavened bread, the Korban Pesach (which is a symbol of the Paschal lamb that used to be sacrificed on the occasion in the Temple of Jerusalem – however, nowadays, this lamb shank-bone is to remain on the plate, untouched), maror, as well as recline in the celebration of the long-ago earned freedom. 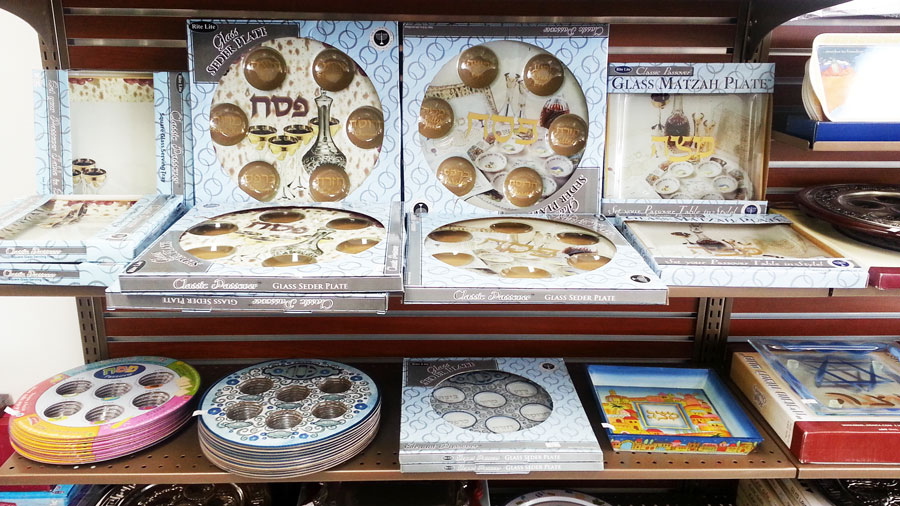